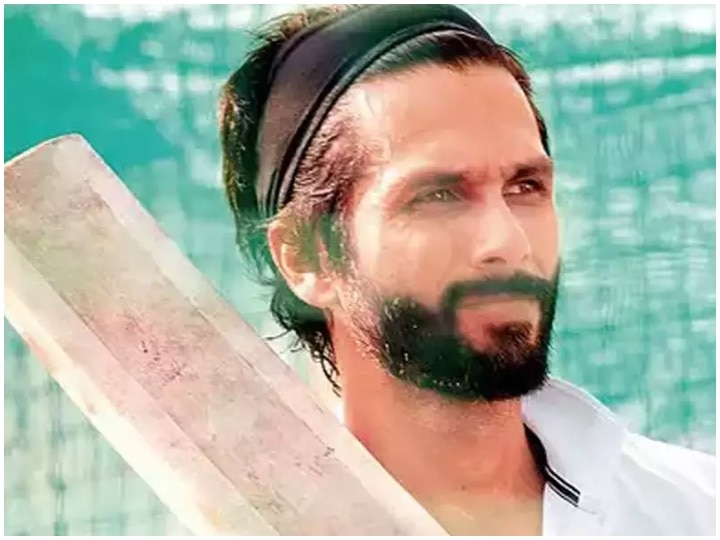 Shahid Kapoor tweeted, “Another Jersey schedule is over. I want to thank the Uttarakhand government for letting us safely shoot our film schedule in many beautiful locations in the state and we gave it Successfully completed. ”

Mrinal Thakur expressed gratitude to the state government, writing, “I thank the Uttarakhand government for safely shooting the film schedule in many beautiful places of the state and completing it successfully.”