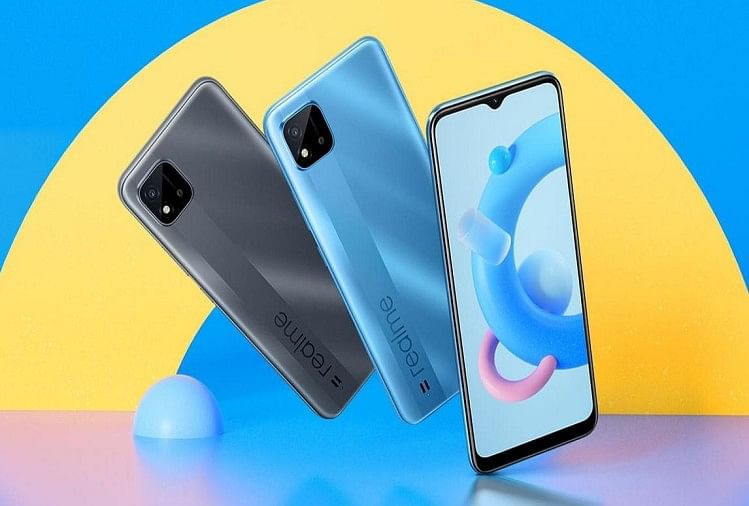 Realme has launched its new smartphone Realme C20 under the C series. The Realme C20 is currently launched in Vietnam. Realme C20 has a MediaTek Helio G35 processor and 5000 mAh battery. The phone has a single rear and single front camera. Let’s know about this phone …

Realme C20 Price
Realme C20 has been launched in Vietnam for VND (Vietnamese Dong) 2,490,000 i.e. around 7,800 rupees. This phone will be available in blue and gray color variants. There is currently no information about the availability of Reality C20 in the global market.

Realme C20 specification
Realme C20 is an entry level smartphone with Android 10 based Realme UI. Apart from this, it has a 6.5-inch HD + IPS display with a resolution of 720×1600 pixels. The phone has a MediaTek Helio G35 processor, 2 GB RAM and 32 GB storage, which can be increased to 256 GB with the help of a memory card.

It is worth noting that Realme has recently introduced Realme C12 smartphone in India with 64 GB storage with 4 GB RAM. Earlier, Realme C12 was in 32 GB storage variant with 3 GB RAM. Let us know that Realme C12 was launched in August last year at a price of Rs 8,999 with a Waterdrop Notch display and a strong battery of 6000 mAh.