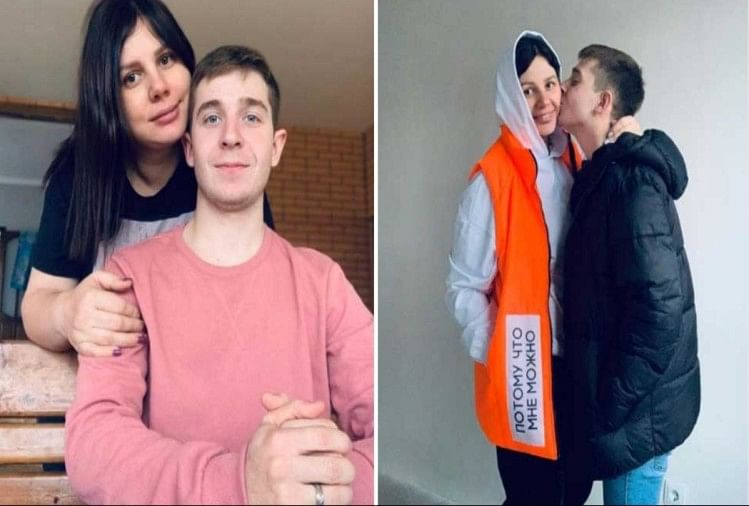 A strange case has come to light in Moscow. Here a woman divorced her husband and married the step-son. The woman is a Russian blogger. The woman’s name is Marina Balmasheva. She married her step-son Vladimir Chevrin last year.

Marina, a 35-year-old woman, has given birth to her first child from her new husband. Marina has 5.3 lakh followers on Instagram. She also recently revealed that she underwent plastic surgery to look as attractive as her 21-year-old husband.

The woman states that she fell in love with her step-son after divorcing her first husband, ie, Vladimir’s father Alexi, after which the two decided to marry.

The woman married Alexi Aissi, the father of her current husband in 2007. Vladimir lived with them. Marina divorced Alexi Array after 10 years of marriage and then three years later married her step-son.

Marina also lost a lot of weight after marrying Vladimir and underwent plastic surgery to look like her husband.