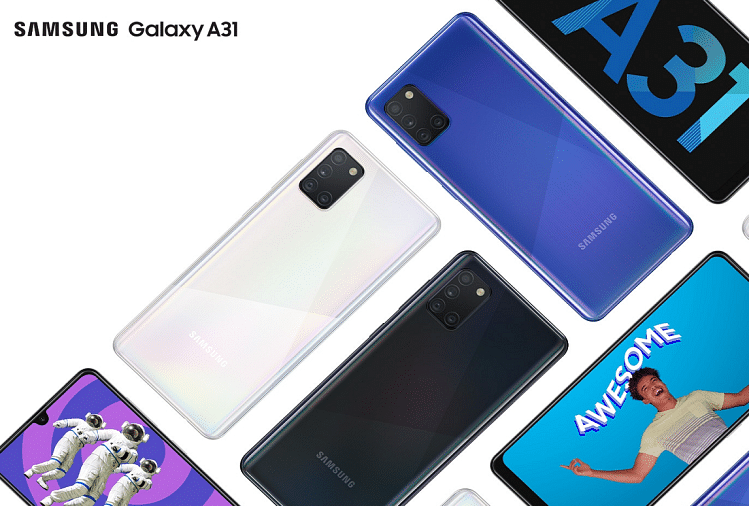 Samsung Galaxy A31 specification
The phone has dual sim support. Apart from this, it has Android 10 based One UI. The phone has a 6.4-inch full HD Plus display with a resolution of 1080×2400 pixels. The display is Super Amoled. It has a MediaTek Helio P65 processor. The phone will get 6 GB of RAM and 128 GB of storage, which can be increased with the help of memory card.

Samsung Galaxy M51 Review: A camera phone for which there is no such thing as night

SSC has announced the result of various recruitment exams, know everything about it