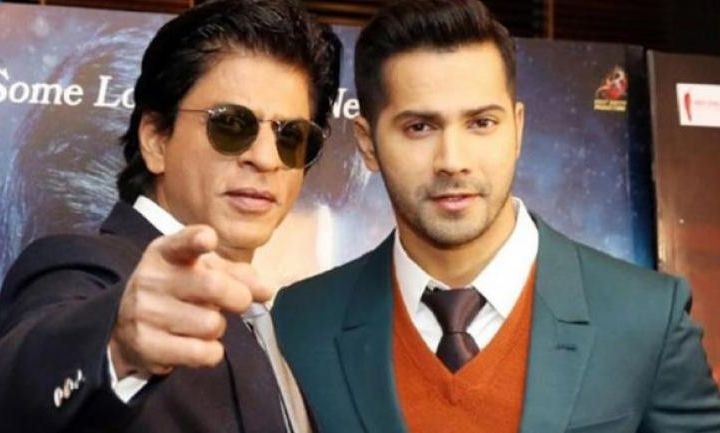 Bollywood star Varun Dhawan is going to marry Natasha Dalal on January 24. The grand celebrations of both of them are being done in Alibag. It is being told that close relatives of both of them are going to be involved in this marriage, who have reached Alibaug after getting their corona test done. Varun will be married to Punjabi rituals. But the special thing in all this is that to make the marriage of these two more grand, Shah Rukh Khan has opened his luxurious bungalow in Alibag.

Please tell that Varun is very close to Shahrukh. Therefore, Shah Rukh has opened his Alibaug bungalow for his wedding rituals. The news is also coming that immediately after the wedding, this love couple is going to go for a Turkish honeymoon directly from Alibag.
Natasha left for Alibag hiding from the media

Earlier on Friday, some pictures of Varun’s bride Natasha were revealed. In which she was seen in a jumpsuit. These pictures of Natasha are from outside her house when she was leaving for Alibaug. On seeing the media, Natasha hurried out of the house and left in her car.

Let us tell you that Varun-Natasha’s wedding is going to happen on January 24. And from today both the henna and music rituals are going to start.