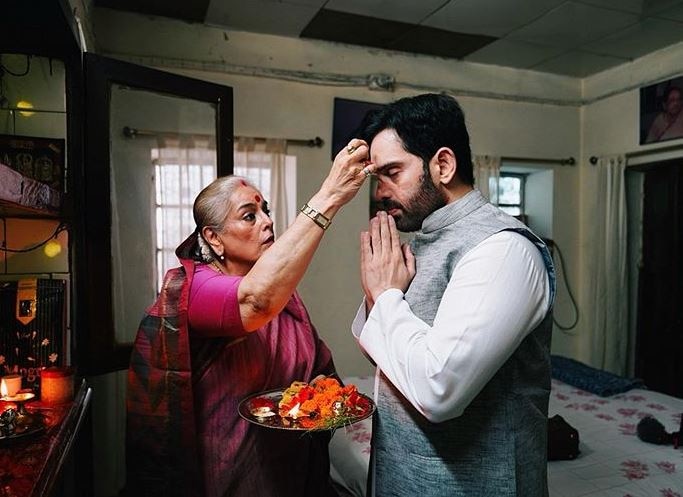 Bollywood actress Sonakshi Sinha on Saturday wished her brother Luv Sinha for her emerging political career. In the upcoming elections of Bihar, Love will contest from Patna on a Congress ticket. Sonakshi shared a picture of Love on Instagram with her mother Poonam Sinha and Congress party workers.

In the caption of the picture, Sonakshi wrote, “I am proud of my elder brother Luv Sinha who has filed nomination for Bihar election. We really need young people and good people to step up for our country and join this new journey Let them be happy! All the best brother. ”

Sonakshi will return to the screen in Ajay Devgn starrer Bhuj: The Pride of India. The film tells the story of Indian Air Force pilot Vijay Karnik.

Let me tell you that the Congress has made Shatrughan Sinha’s son a candidate. Luv Sinha will enter Intekhabi Maidan from Bankipur seat of Patna and from here his political career is also going to start. Luv Sinha has filed his nomination. Love arrived to fill the form with Congress veterans.

Sahibzade Love Sinha of Shotgun is being harassed by the tag of being outsider during Intekhabat. On which Love Sinha said that people are calling me outsider, I am surprised at this. I belong here and am among you. I have no fierce battle with those who have contested my election, but I would like to say that there will be a fierce competition