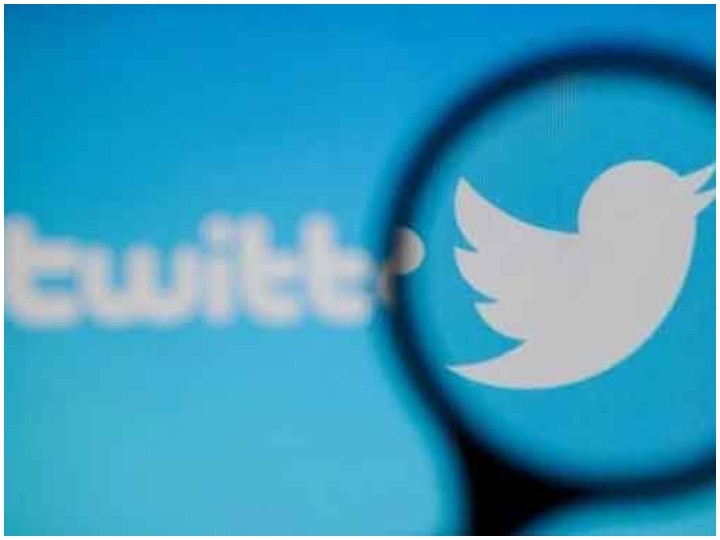 There was a ruckus on social media when Twitter India called Jammu and Kashmir a part of the People’s Republic of China on the timelines. The microblogging site’s omission was brought to attention by National Security Analystist Nitin Gokhale, who went live from Leh’s Popular War Memorial, Hall of Fame around 12 noon.

Nitin Gokhale got attention
Gokhale wrote on his official handle, “I recently went live (sic) from the Hall of Fame. Giving the Hall of Fame as the venue and guess what it is saying in Jammu and Kashmir, People’s Republic of China Are you guys crazy? ”

‘This violates the law of India’
Tagging the Telecom and Information Technology Minister Ravi Shankar Prasad, Gupta wrote, “So Twitter has decided to change the geography of Jammu and Kashmir and to show Jammu and Kashmir as part of the People’s Republic of China. Is this not a violation of the law of India? In India, people are persecuted for trivial matters. Is America’s Big Tech Company Above the Law? ”

People demanded action
Many netizens asked Prasad and the government to take action against Twitter India. One netizen said, “Twitter India, according to you Leh is part of the People’s Republic of China.” At the same time, while urging Prasad to take action in the case, he said, “Please look into this matter and take appropriate action.” It is high time that this big social media platform be taught a lesson for its stupidity.