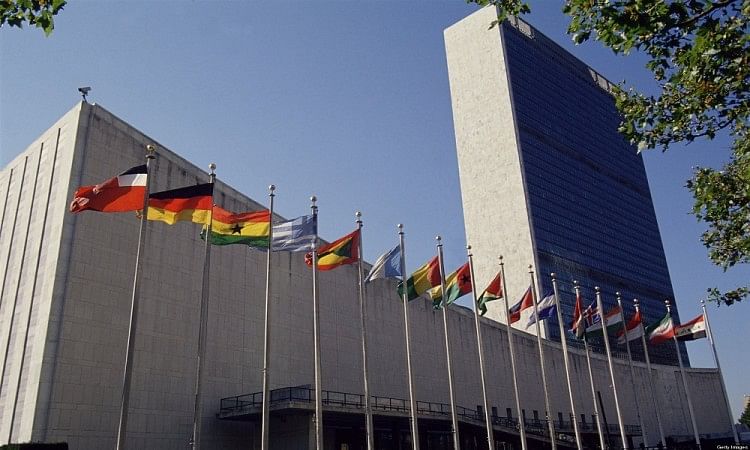 The United Nations’ first treaty to free the world from the deadliest nuclear weapons came into force from Friday. This initiative to save the world from destructive weapons is being described as a historic step. The implementation of this treaty will now be watched by everyone, because nine countries including the superpower countries and India have not supported it.

Hiroshima-Nagasaki Prevent Recurrence
This important treaty is named the Nuclear Weapons Prohibition Treaty. It is now part of international law. At the same time, a decades-long campaign to prevent a recurrence of the US nuclear bombing of Japan’s Hiroshima and Nagasaki cities in 1945 in the final phase of World War II seems to be successful.

However, the need for ratification of this treaty by all countries for not possessing such weapons seems impossible, but very difficult in the current global environment.

There is also no support of superpower countries and NATO
The treaty was ratified by the United Nations General Assembly in July 2017 and ratified by more than 120 countries, but those nine countries — the United States, Russia, Britain, China — armed with or likely to have nuclear weapons. , France, India, Pakistan, North Korea and Israel never supported the treaty, nor did the NATO alliance of 30 nations support it.

Japan has suffered, still no support
Japan, the only country in the world to have suffered the horrors of a nuclear attack, also did not support the treaty. Beatrice Finn, executive director of the international campaign to eradicate nuclear weapons, described it as a landmark day for international law, the United Nations, and the victims of Hiroshima and Nagasaki.

The treaty received 50th ratification on 24 October 2020 and came into effect from 22 January. Finn said on Thursday that 61 countries have ratified the treaty and another ratification is expected on Friday. With this, nuclear weapons will be banned in all these countries from Friday through international law.