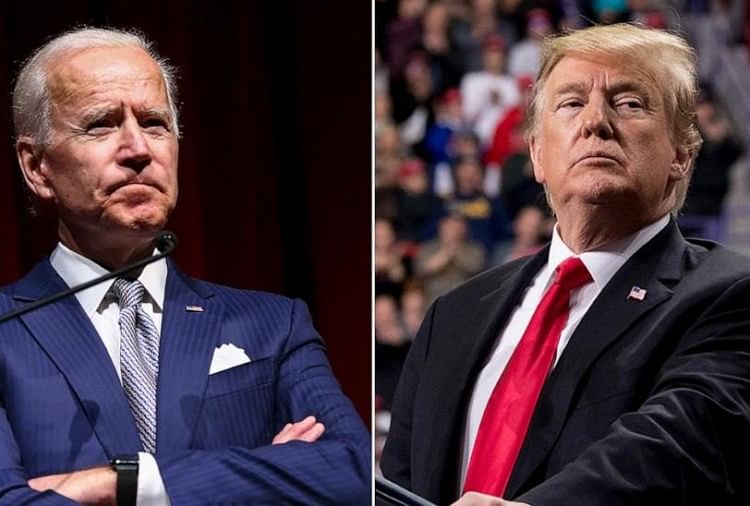 The term of US President Donald Trump ends today. A few hours later, the newly elected Joe Biden will become the new President of the United States. Earlier, President Donald Trump delivered a farewell speech on Tuesday, in which he described his government’s achievements. At the same time, Trump went on to wish Biden the victory.

In his farewell address, Trump said that we have established the strength of America at home and taken the American leadership to new heights even outside. We united the world against China, it has never happened before. Trump said thank you for this unprecedented privilege. This is what it really is – a privilege and a great honor. He said that this week we started a new administration. I wish him (Biden) success to keep America safe and prosper. We wish them all the best and wish them good luck.

Condemned the attack on the american parliament
Trump also spoke of his supporters’ January 6 attack on the US Capitol (Parliament House) in a video of less than 20 minutes. He said, “All Americans were terrorized by the attack on our capitol.” It is an attack on everything that we as an American take pride in. It can never be tolerated. Now more than ever, we should unite around our shared values ​​and rise above the spirit of partisan hatred. ”

Enumerate government’s achievements
In a farewell speech, Trump mentioned the important achievements of the US government from January 20, 2017 to January 20, 2021. Trump said that his administration achieved more than anyone thought. His government embarked on a mission to make America great again. Built the largest economy in the history of the world.

These three drinks complete the search for body heat in winter season, know other benefits