Vijay Mallya finds another way to stay in London 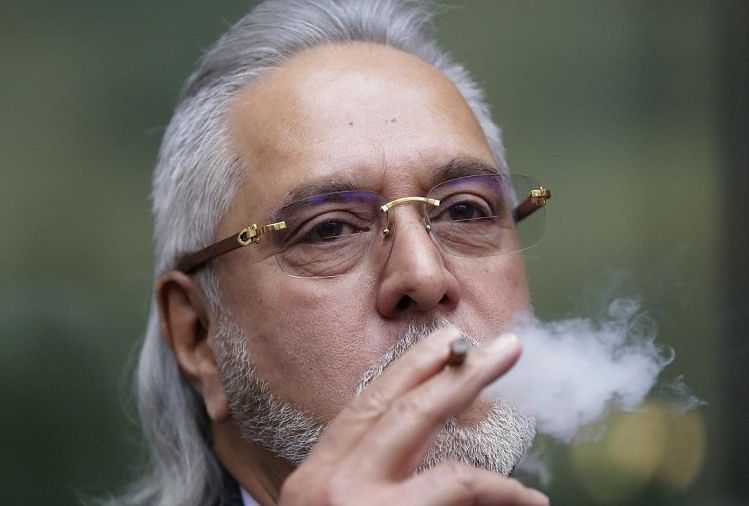 Fugitive liquor businessman Vijay Mallya has made a new move to stay in London. He has applied to the Home Minister Preeti Patel in this regard. Mallya’s lawyer introduced him in virtual mode in the High Court of London on Friday in the proceedings of the Insolvency Act.

Vijay Mallya has pleaded with Home Minister Preeti Patel to try another option to stay in Britain. The lawyer representing the liquor baron Mallya in the bankruptcy case running in the High Court of London gave this information in the court on Friday.

The petition filed against extradition of Mallya to the Government of India was rejected by the Supreme Court of Britain in October last year. She is currently out on bail until Patel signs an order to extradite her to India.

Mallya is accused of fraud and money laundering in connection with his now-defunct company Kingfisher Airlines.

The UK Ministry of Home Affairs has only confirmed in this regard that a confidential legal process is going on before the extradition order is implemented.

This has led to speculation that Mallya had sought asylum in Britain, the information of which has not been confirmed or denied by the UK Home Ministry.

Mallya’s barrister Phillip Marshall said in the court that the extradition process is continuing but he (Mallya) is still here as he has approached Home Minister Preeti Patel, trying another option to stay here.

His petition challenging the Indian government for extradition to India was rejected by the Supreme Court only last year. Now Mallya can remain on bail in Britain until Priti Patel signs the extradition order.

In this case, the UK Home Ministry has said so far that confidential proceedings are already going on before passing the extradition order.