Water on the Moon: What Does It Mean? Is the human dream of making a colony on the moon a reality? 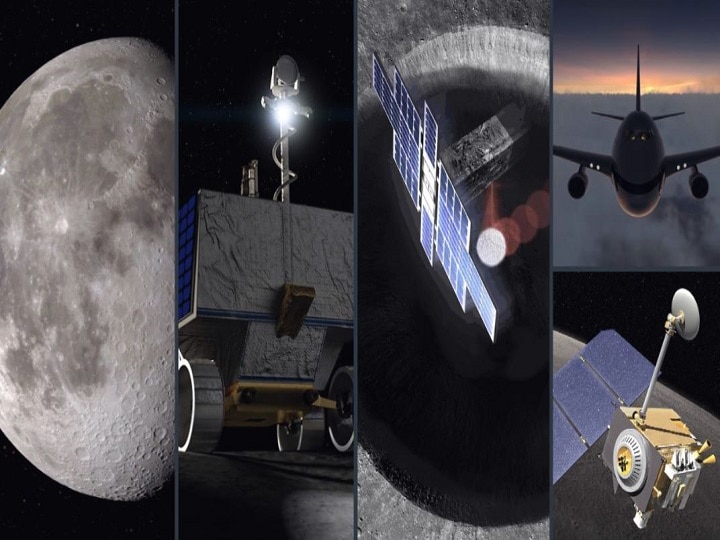 New Delhi: US Space Agency NASA has made an exciting announcement about the moon. NASA’s Sophia has confirmed that there is water in the sunlight part of the moon. It is considered a big success. According to NASA, Sophia has detected water molecules in the Clavius ​​crater. The Clavius ​​crater is one of the largest craters visible from the Earth, located in the southern hemisphere of the Moon.

Earlier, there was news that NASA has received some important information about Mission Moon. According to this, it will prove helpful in the campaign to find the possibility of life on the moon. Let us know that in many previous research, it was found that there is hydrogen on the moon, but the presence of water was not confirmed.

🌔 ICYMI… using our @SOFIATelescope, we found water on the Moon's sunlit surface for the first time. Scientists think the water could be stored inside glass beadlike structures within the soil that can be smaller than the tip of a pencil. A recap: https://t.co/lCDDp7pbcl pic.twitter.com/d3CRe96LDm

Water was found on the moon but what next?
Humans have always been interested in the question whether there is life outside the earth? Or whether humans can be inhabited on any other planet outside the Earth. Scientists are considering the information of getting water on the moon a new door to collect more information related to space.

Scientists believe that if we could use the water on the moon for drinking, then it would be a huge achievement. There will be no need to send water together for future manned missions to the moon, although it is not yet clear how the water found on the moon can be used as a resource.

Water found in the lunar surface, NASA lifted the curtain from the mystery

There are many countries, including the US and China, who have announced to build a permanent base in the southern part of the moon by the end of this decade. America has said that in the year 2024, to build a permanent human base at the South Pole. The entire project could cost up to $ 28 billion. Of this, $ 16 billion will be spent on lunar landing modules.
After the discovery of water on the moon, all countries will accelerate the pace of their research on the moon. The dream of establishing a human settlement on the moon has found a new hope. Therefore, we will have to keep an eye on future research.

China fueled by US Secretary of State’s visit to India, said they are splitting neighbours